Starting in October of this year, all Americans flying domestically throughout the United States will be required to present a Real ID to pass through airport security and board a flight. Going to the DMV most likely falls at the bottom of your To-Do list, but you do not want to be denied entry by airport security and unable to board your flight when October rolls around. The notice has been going out for years that this was on the way and we expect the TSA will not be lenient for those who have ignored the news. The most lengthy part of the process is likely the usual wait at your DMV, but here are a list of steps you can take to make sure you are Real ID Ready: 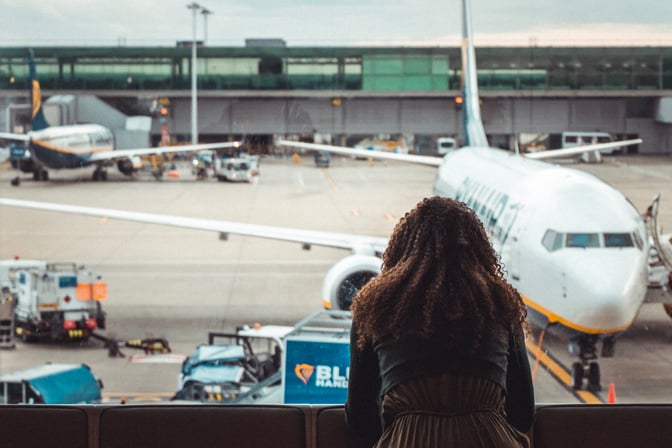 1. Check for the Star

Without the star, you won't go far. We love slogans that rhyme. Most states issue Real ID compliant identification and drivers licenses marked with a star, usually in the upper corner of the card. Some states (including MI, MN, NY, VT and WA) are issuing an enhanced driver license either instead of or in addition to REAL IDs, which are generally marked with a U.S. flag. Check with your ID and then the requirements of your state issuing office to ensure you have a REAL ID compliant card. 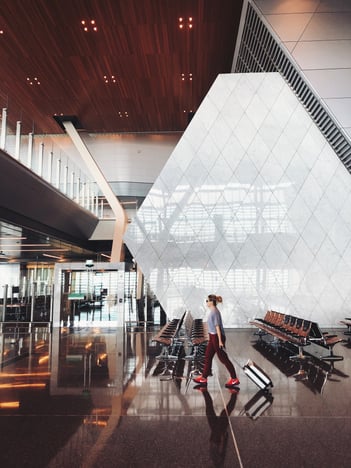 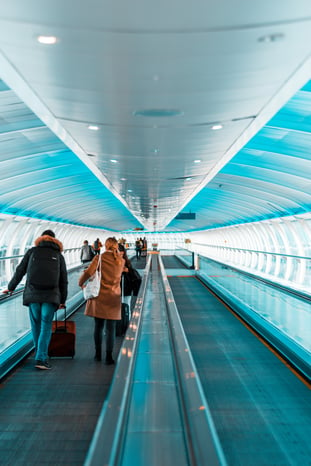 If you don’t see a star or U.S. flag on your current state issued identification or driver license, you will need to visit your state’s driver license agency or make sure you have another form of accepted identification, such as a Passport. Each state requires several forms of identification and cost varies. This information is available on your state government website, so be sure to confirm you have the exact documentation required before heading to their offices. 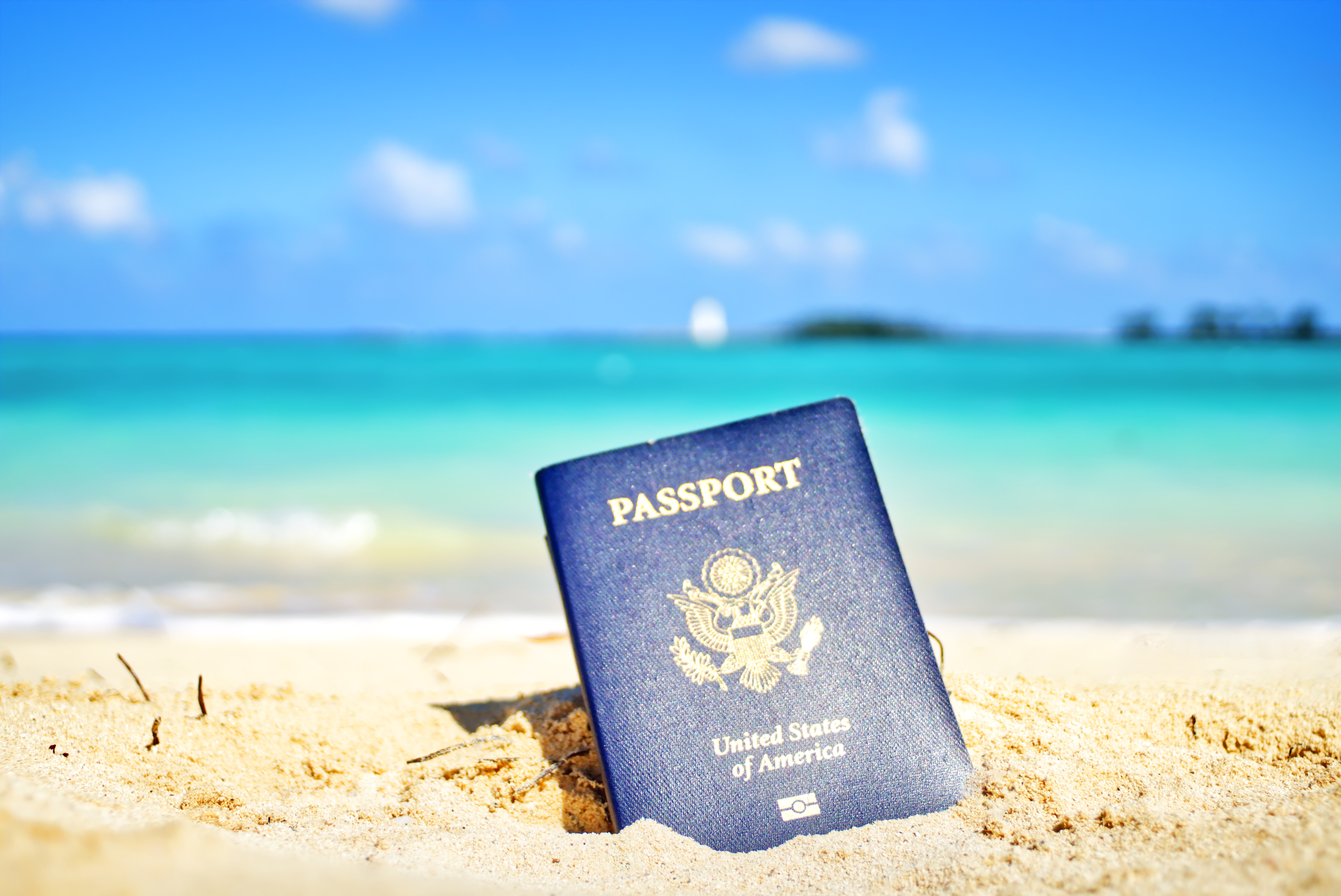 If you are unable to get a Real ID, have no fear: there a few other options that will gain you passage to board your flight. These other forms of ID include U.S. passport or passport card, U.S. Military ID, and DHS trusted traveler cards (Global Entry, NEXUS, SENTRI, FAST). Visit tsa.gov/real-id for a full list of accepted IDs.

Remember, some states (including MI, MN, NY, VT, & WA), are issuing an Enhanced Driver License either instead of or in addition to REAL IDs. These are generally marked with a U.S. flag. If you have an ID from one of these states, odds are you are on the safe list for approved forms of ID, but we recommend you CONFIRM. Watch this quick video from the TSA for a visual summary. 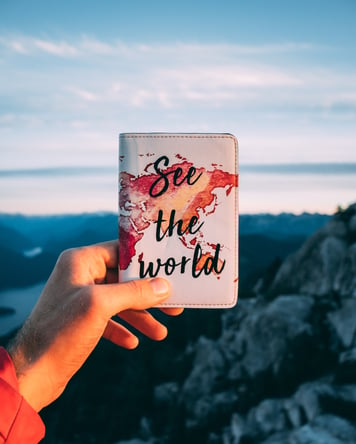 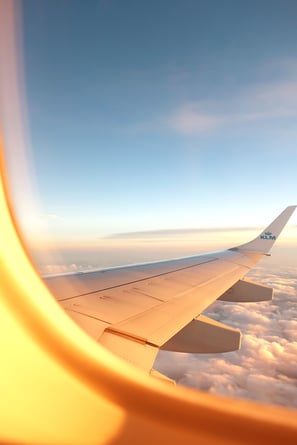 Once you have the star, be sure to spread the word! You want your friends and family to be #RealIDReady for the October 1, 2020 deadline so they aren't left behind. If you have any questions about Real ID, visit www.tsa.gov/real-id. We're ready to get you to your next destination, so shoot for the star and let's book your next vacation!