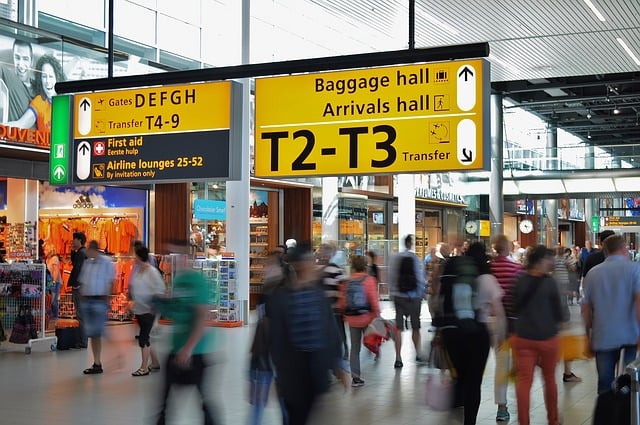 Global air travel demand grew 7.2 percent year over year in August, pushing the global load factor near record levels for the month, according to the International Air Transport Association. Growth is likely to continue through the end of the year but at a slower pace as "some important demand drivers are easing, particularly lower fares," according to IATA director general and CEO Alexandre de Juniac. International passenger demand increased 7 percent on a global basis, up in each region as global capacity increased 6.1 percent. In North America, international demand was up 5.5 percent, nearly double its five-year average, but IATA also noted signs that stricter security measures for travel to the U.S. are affecting demand. Source: Business Travel News 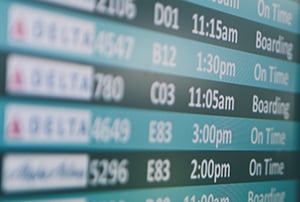 Delta for the second month in a row led major North American carriers in on-time performance in September, getting 89.1 percent of flights to the gate within 15 minutes of their scheduled arrival times, according to FlightStats. Frontier, United, Alaska, WestJet and American also had on-time arrival rates above the monthly average. BTN

OneJet Will Establish Second Operating Base in Milwaukee
Regional air transportation network OneJet is adding Milwaukee's General Mitchell International Airport as its second operating base. OneJet already operates twice-weekly service between Milwaukee and Pittsburgh, its first operating base. On Nov. 1 it will add service between Milwaukee and both Eppley Airfield in Omaha and John Glenn Columbus International Airport in Columbus, Ohio. All told, OneJet will operate as many as 60 weekly flights into and out of Milwaukee. Former Midwest Airlines CEO and chairman Timothy Hoeksema led the investment for the expansion. Source: BTN

WestJet Will Launch Ultra-Low-Cost Carrier in 2018 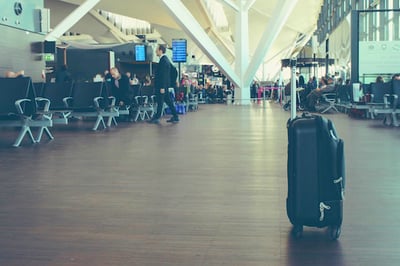 WestJet next year will launch an ultra-low-cost carrier, Swoop. The Calgary-based carrier will offer base fares for a seat only. Snacks, checked bags and in-flight entertainment will be available at an extra cost. "To make the ULCC model work, we've standardized plane sizes, seating configurations and flight patterns and kept bells and whistles at airports to a minimum," according to the carrier. "It's not going to replace other airlines, just complement the options available." Source: BTN

NYU Study Projects 2018 Corporate Hotel Rate Increases Will Be More Modest
With the 2018 hotel RFP season underway for many in the corporate travel buying community, an analysis from New York University's Bjorn Hanson pegs the expected U.S. corporate rate increase for next year to be in the 2 percent to 3 .5 percent range. Hanson, a clinical professor at the NYU School of Professional Studies Jonathan M. Tisch Center for Hospitality and Tourism, said that while hoteliers are still operating from a position of strength, with occupancy lingering at a record 65.5 percent, buyers are gaining ground at the negotiating table for 2018. Source: Travel Procurement