London: Where to Stay 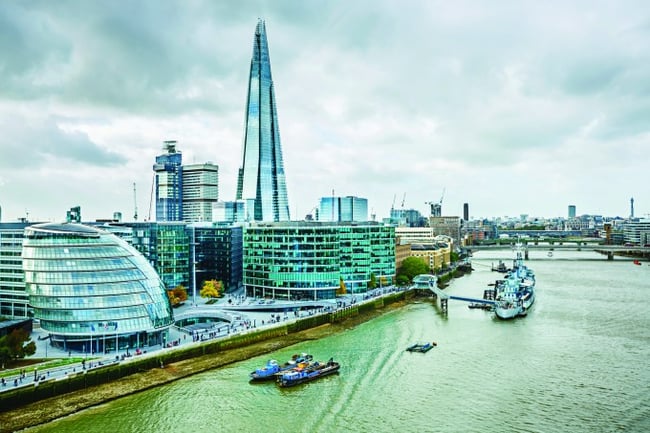 A New Look at Europe’s Most Vibrant City: Part 1

Read Part 2: Where to Dine here.

If you think you know London, but have not been there in two or three years, you might want to consider a refresher visit as we all stay tuned to see if Music City will win the new British Airways non-stop flight to my favorite city. London has always been a dynamic city and its visible growth began with the liberalization of the financial industry in 1986 which brought investments in modern architecture, food and a truly global culture shift. It is now considered the most varied and vibrant city in the world--even eclipsing Manhattan!

As an “Anglophile” who has traveled to London regularly since the mid-seventies (nearly 80 times), I have certainly witnessed many changes in the look of the city, its hospitality, food, entertainment and traffic. The cleaning of iconic structures, watching the emerging middle class and witnessing such changes as the acceptance of credit cards as a method of payment in restaurants and shops were the first noticeable changes for me. However, since 2000, the building of attractions such as the London Eye and especially since the 2012 Olympics the explosion of new hotels and restaurants at a similar pace, but on a larger scale, to what we are seeing in our own city. It is almost impossible to keep up and we could feature any subject from fashion to food and say the same thing.

On a trip last month I had the pleasure of staying in the Hawthorne Suite of the sparkling new Corinthia. Beautifully situated 600 feet from Trafalgar on Whitehall Place, it is arguably one of the best central locations of any of the new luxury properties worth considering. The entry is ordained with a spectacular Baccarat chandelier and the hotel has both meeting space and an amazing spa. There are 294 rooms and beautiful penthouse suites complete with butlers who cannot seem to do enough for the guests. 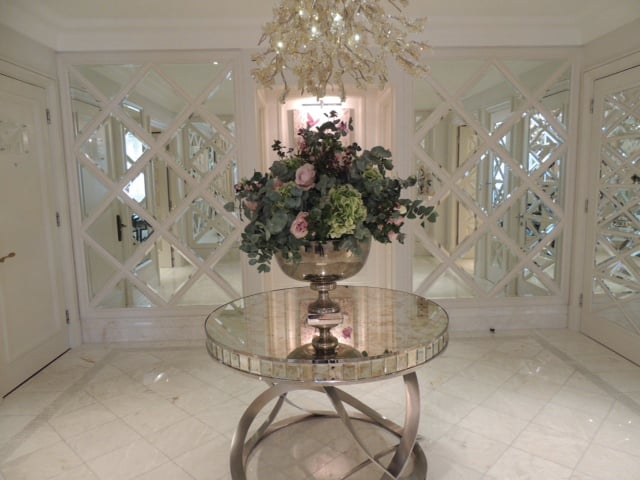 Entry to Hawthorne Suite at the Corinthia

Worthy of note in Knightsbridge, the 49-room art deco Wellesley is a five minute walk to Harrods and Harvey Nichols with a humidor boasting the largest collection of cigars in the UK! 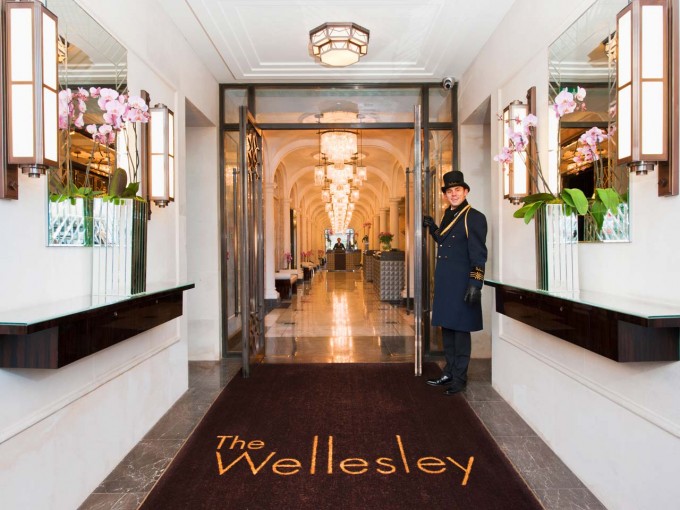 We must not forget the amazing Renzo Piano’s dramatic glass-clad pyramidal Shard, which is now the tallest building in Europe. A trip to the top gives one the same kind of 360 view of this dramatic city as the Eiffel Tower offers in Paris! The spectacular new Shangri La hotel occupies floors 34-52 of the Shard and is a short walk to Shakespeare’s Globe Theater and the Tate Modern. Their restaurant offers two menus; one Asian and the other gourmet English cuisine from the bustling Borough market just at the base of the Shard. 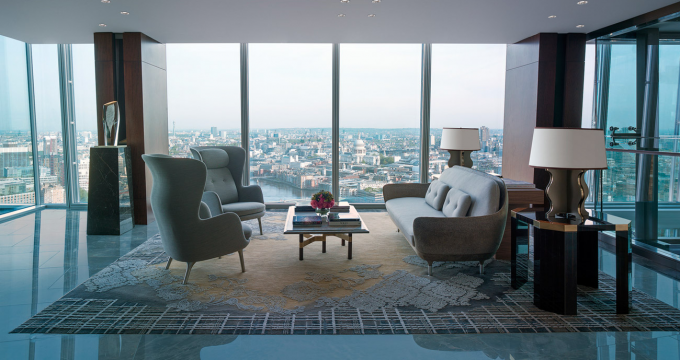 Talk to one of our experienced travel advisors and start planning your trip to London today! 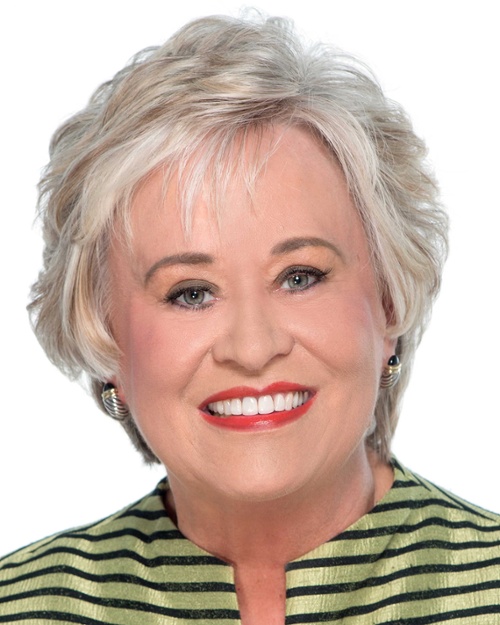 About the author
Linda Raymer
As President of the Vacation Division of Travelink, Linda has developed the luxury division of our leisure business, Privileged Journeys, and continues to grow the company applying new, creative media channels. Linda has served on the American Express CTN Advisory board as well as the American Express Vacations Advisory Board and the Departures Luxury Council.